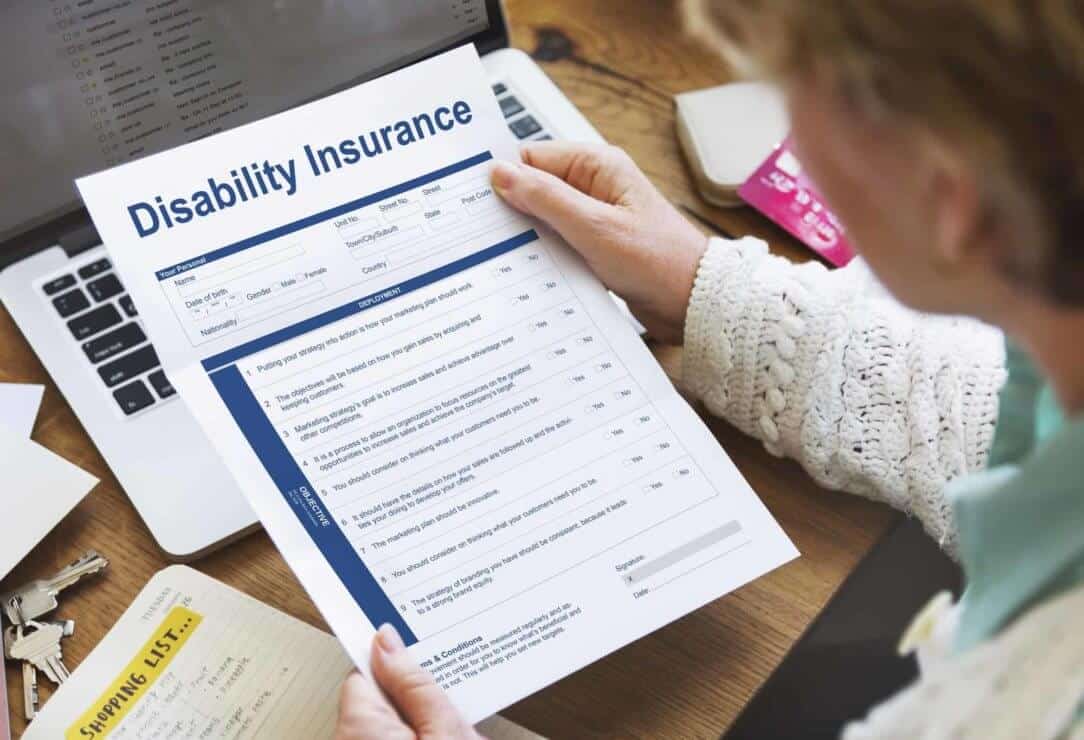 Whiteman Law Firm supports adoption of a state law that would outlaw discretionary clauses in health and disability insurance policies.

Whiteman Law Firm has asked the North Carolina Department of Insurance to indicate whether it will support adoption of NAIC model legislation that would prohibit so-called “discretionary clauses” in employer-sponsored health and disability insurance policies.

Most employer-sponsored health and disability benefits policies contain provisions that grant discretionary authority to the insurance company to interpret plan terms and to determine eligibility for benefits. The inclusion of a discretionary clause in the policy means that a federal court that is asked to review an insurer’s benefits decision must give deference to the insurer’s determination. Under the abuse of discretion standard, the decision of an insurance company to deny benefits will be upheld “if it is the result of a deliberate, principled reasoning process and if it is supported by substantial evidence.” DuPerry v. Life Insurance Company of North America, 632 F.3d 860, 869 (4th Cir. 2011). The quantum of evidence necessary to sustain the insurer’s decision is “more than a scintilla but less than a preponderance,” Newport News Shipbuilding & Dry Dock Co. v. Cherry, 326 F.3d 449, 452 (4th Cir. 2003), and has been described alternatively as “evidence which a reasoning mind would accept as sufficient to support a particular conclusion,” LeFebre v. Westinghouse Elec. Corp., 747 F.2d 197, 208 (4th Cir. 1984). The parties are not entitled to a jury trial, and the court’s review is generally limited to the record that was before the insurer at the time it made its final benefits decision.

Thus, the abuse of discretion standard is far more restrictive than the standard that applies in a breach of contract case. If the claimant purchases a private (not an employee benefit) insurance policy, a jury will determine whether the insurer breached the terms of the policy without giving deference to the insurer’s determination of the claim. Furthermore, in a non-ERISA case, the court construes ambiguous policy terms in favor of coverage and against the insurance company. North Carolina Farm Bureau Mutual Insurance Co. v. Mizell, 138 N.C. App. 530, 532, 530 S.E.2d 93, 95 (2000).

The abuse of discretion standard results in a serious handicapping of the case in favor of the insurance company. Due to the conflict of interest that exists between the insurer’s dual roles as claims adjudicator and payor of benefits, there is a financial disincentive for the insurance company to fairly adjudicate claims.

The National Association of Insurance Commissioners is an association of the chief insurance regulators from each of the 50 U.S. states and its six territories. In 2006, the NAIC proposed a model statute titled Prohibition on the Use of Discretionary Clauses Model Act. Under the NAIC’s Model Act, discretionary clauses in health and disability insurance policies would be outlawed. According to the NAIC’s website, 26 states have adopted the Model Act or some version of it by statute or regulation. Various courts have upheld the state laws against an ERISA preemption challenge. See e.g. Orzechowski v. Boeing Co. Non-Union Long-Term Disability Plan, Plan No. 625, 856 F.3d 686, 695 (9th Cir. 2017). The North Carolina Legislature and the Department of Insurance have not acted.

The NAIC Model Act is a sensible legislative solution to a serious problem that affects claimants covered by employer-sponsored health and disability insurance policies. The question for our lawmakers is why North Carolina’s citizens should not be afforded the same protections as other states’ residents.